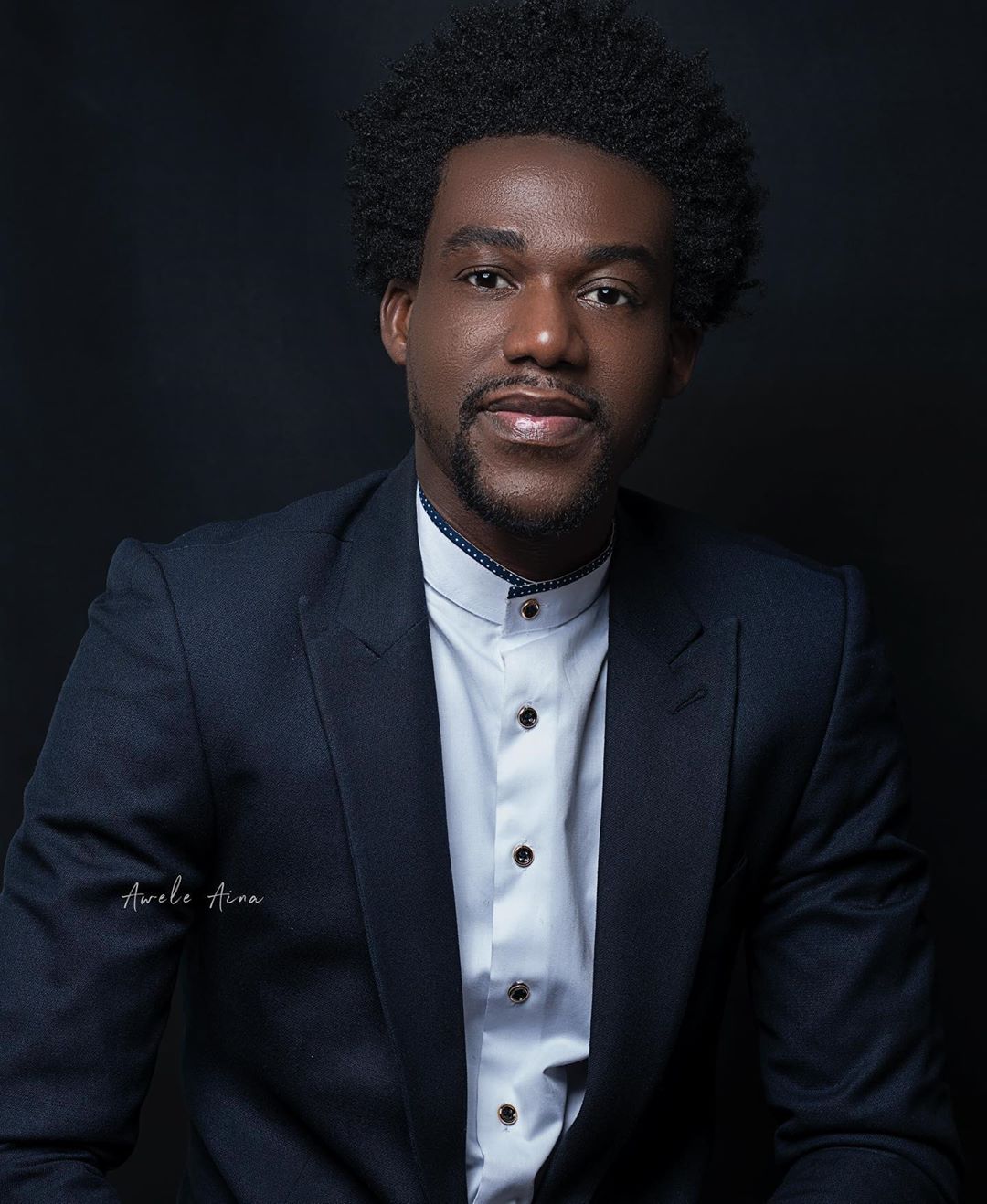 Mattmax is an award winning and one of the most sought after video director in the industry. D-banj describes his creativity as “out of this world”. The computer science graduate from Yaba College of Technology journeyed into visual effects because of the passion he has for it. He has shot several videos for artists such as Timaya, Terry-G, Olamide, Burna boy, Iyanya, J.martins, D-banj, to mention but a few. He always shoot quality videos by making them unique. Mattmax breakthrough video for the song “Don’t tell me nonsense” by D-banj has brought him attention on an international level. He has shot several videos both home and abroad; also for the biggest artist in Africa. Mattmax is committed to the highest standards of professionalism and he always fit into your budgets to give you the best by shooting at the highest quality to meet the standard of BET, CHANNEL-O, MTV, BASE and TRACE.